If you’re arrested in Oakland, California, you’ll likely have to go through the state’s bail system. This can be a confusing process, especially if you’ve never been through it before. Here are seven key details about California’s bail system that will help you understand what to expect.

How Bail Works in California Courts

In the state of California, bail is money that a defendant must pay to be freed from jail pending trial. The bail figure is set by a judge based on the type or category of the crime, criminal history, and the possibility of the defendant appearing for their court date. Bail is intended to ensure that defendants show up for their trial and is not meant to be used as a form of punishment.

In California, the amount of money needed to post bail can vary depending on the offense. For example, misdemeanor bail is typically set at $2,500 or less, while felony bail can be set at $10,000 or more. The amount of bail may also be increased if the court considers the defendant a flight risk individual or if they have a history of failing to appear in court. To post bail in California, defendants typically have to pay 10% of the bail figure to a bail bond agency. The agency then posts the remainder of the bail on the defendant’s behalf.

What Happens If You Can’t Afford to Post Bail in California?

Being unable to post bail can have serious consequences in California. If you are accused of a crime and unable to pay bail, you will be held in jail until your trial date. This can be a major financial hardship for defendants and their families, as well as an inconvenience. Therefore, if you are facing criminal charges in California, it is important to contact a qualified attorney who can help you navigate the bail system and protect your rights.

If you have posted bail in California and the defendant is later found not guilty or the case is dismissed, you may qualify for a refund of your bail money. The court will automatically refund any money paid by the defendant, but any bail money posted by a third party must be claimed within 60 days.

In California, bail is set by a judge and must be paid in full before a defendant can be freed from jail. However, there are a few other options for getting out of jail besides posting bail. One option is to request a bail hearing, during which the judge may reduce the bail amount. Another option is to use a bondsperson who will post bail on the defendant’s behalf in exchange for a fee.You can connect with Oakland bail bonds professionals near your city who can help you explore your options for posting bail. Finally, some defendants may qualify for release on their recognizance, meaning they can be released without having to post bail.

What Happens to the Bail if the Defendant Does not Come For Their Trial?

If the defendant does not come for their trial, they will forfeit the money that was paid to the bail bond agency and may also be subject to additional charges. Consequently, it is vital to carefully consider if posting bail is the right decision before making any commitments.

Bail Can Be Revoked If the Defendant Commits Another Crime

The bail system in California can be complex and confusing. If you or someone you know is facing criminal charges, it is important to contact a qualified attorney who can help you navigate the bail system and protect your rights.

Mergepdf.io Review: an Insight into Its Premium Features 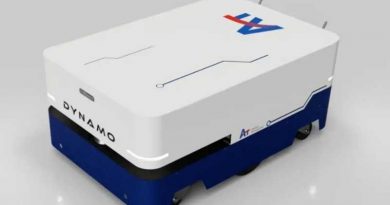 Things to Know Before Considering AGVs 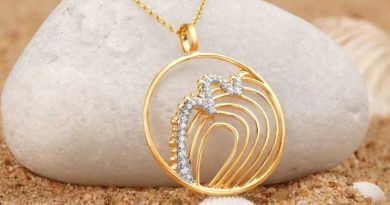