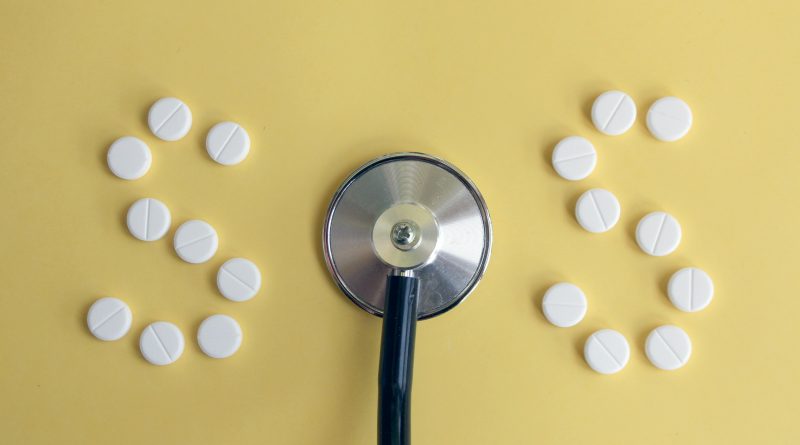 A team of scientists has developed a device for detecting fake drugs, which is easy to use and gives results within a few minutes. It will be a valuable tool for the identification of fake drugs which are up to 10 percent of all drugs used in pharmacies and hospitals around the world (World Health Organization).

It is estimated that between 30 and 50 percent of prescription drugs in Africa – are fake.

Dr. Alex Dodo, who has spent many years working with patients in Africa, says that under the standard remedies, treating patients in Ghana is an enormous challenge. “For some diseases, or in the case of antimalarial drugs and antibiotics, the problem is worst. One of our biggest challenges is to quantify the actual extent of the problem, and after to start resolving. This problem is getting worse. ”

Scientists in the laboratory of Saint Mary’s College in Indiana, said that their new device can solve the problem of fake drugs in Africa and elsewhere. Device distinguish real from fake drugs in less than five minutes.

Elizabeth Bajema: “You take your pill, for which you do not know whether it is real or fake, rub it on the red line so that it remains something of its powder, and then dip in the water to the blue line. The water activates the lines that lead to drug reagents, and it is painted in a variety of colors, depending on whether it is a fake or real drug. ”

Elizabeth Bajema and Diana Vega Pantoja, along with their teacher Toni Barstis, have made this chemical treated paper to identify specific drug for pain, Panadola. They opted for this drug because it fakes can be found everywhere in the world.

Toni Barstis: “Not only this drug is fake by itself, but it’s a forgery used to produce other drugs, which are especially important in developing countries, such as antimalarial drugs, antibiotics, anti-retroviral drugs, anti tuberculosis drugs, and so on. ”

“I believe that this resulted in the actual extension of neglected diseases in developing countries, whether it’s malaria, tuberculosis or AIDS, and the problem is growing daily, and complicates efforts to control these diseases,” says Patrick Lukulay, Director of Quality Control drugs in the United States Pharmacopoeia, a non-profit organization that sets standards for drugs and control their quality throughout the world. He says that many pharmacists in developing countries, sale fake drugs because they cannot distinguish real from the fake.

Toni Barstis says that her team is working together with pharmacists in Kenya, and collaborate with computer experts to further develop their devices so they can be used not only by specialists and pharmacists, but also for average citizens. 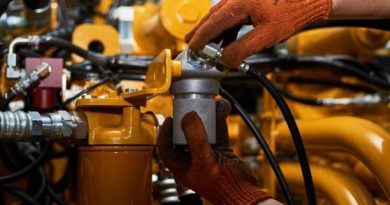 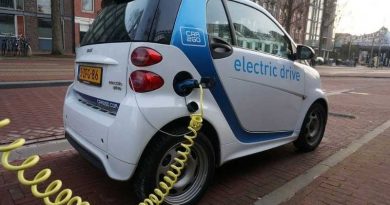 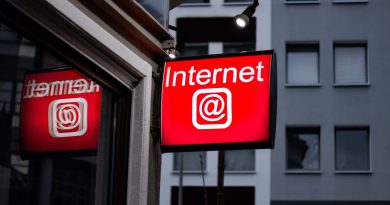 9 Tips for Safe Surfing on the Internet