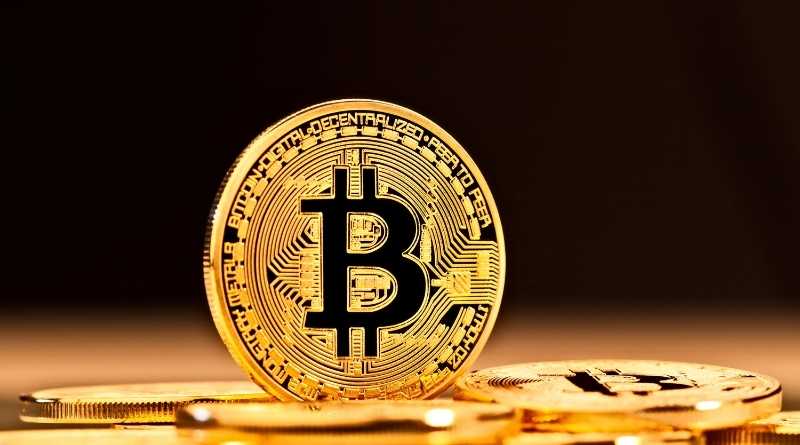 Bitcoin and cryptocurrency are taking over the world, and their networks are driven by crypto miners. These special crypto users are raking in huge profits for securing Bitcoin and other decentralized networks. Now, it’s easier than ever to start earning money on Bitcoin mining, with popular mining pools such as Slush Pool and Ant Pool. There are also other profitable options, like investing in a Dogecoin mining pool.

But, is mining still profitable in 2022? Here’s a look at the current conditions for mining, and whether it’s worth putting your money in.

How to Make Money With Bitcoin

Over the last ten years, the best way to earn money from Bitcoin has been simply to buy it and hold it. However, the cryptocurrency market has experienced a big drop in value in 2022. The market is evolving quickly and this strategy isn’t looking as attractive. There are other ways that cryptocurrency owners can earn money with Bitcoin. These include day trading against other cryptocurrencies (e.g. TRX to BTC), accepting payments with Bitcoin, and mining.

Bitcoin mining is done by the users of the Bitcoin network who dedicate their computing power to its operation. The process has the following main stages:

Then, the process starts again. Each cycle on the Bitcoin network takes 10 minutes on average. The current Bitcoin reward for mining a block is 6.25 bitcoins, or over $180,000.

As you can see from the process above, only one reward is given out on the Bitcoin network every 10 minutes. Meanwhile, there are thousands of people trying to mine Bitcoin. So, you could be waiting a long time before you ever collect a reward from mining.

For this reason, Bitcoin mining pools are becoming popular. They are groups of miners that pool their mining resources to both mine more efficiently and share the reward to increase their chances of mining a block.

Bitcoin mining is profitable if the rewards outweigh the costs. With the block reward set at 6.25 bitcoins, the main factor driving profitability is the Bitcoin price, which has halved since its peak in 2021.

The other things that affect mining profitability are expenses, which consist of mining equipment and power usage. The hardware used is called an Application Specific Integrated Circuit (ASIC). If you can get it for a reasonable price and find a place with small utility costs, it’s much easier to make a profit. This is another advantage of Bitcoin mining pools. You can put your resources towards a mining operation that has better access to cheap hardware and electricity, and use your funds more efficiently.

The interesting thing about Bitcoin mining is that when the Bitcoin price drops and becomes less attractive, many miners will drop off of the network. This decreases the Bitcoin mining difficulty and makes it more profitable for the miners that stay.

Bitcoin mining can be immensely profitable, but you need to have access to the right resources. The main ones are cheap electricity and hardware. If you can’t access these, then mining pools can be a way to profit on a smaller scale. Either way, Bitcoin mining is an exciting way of earning revenue and profit with Bitcoin beyond just buying and holding. 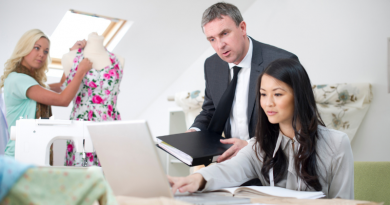 Business Start-ups: How To Get Funding With A Bad Credit Rating 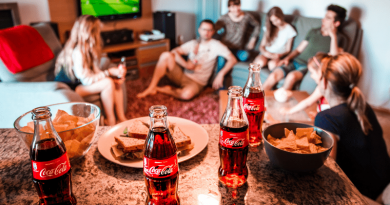 What Makes The Visual Identity Of The Company 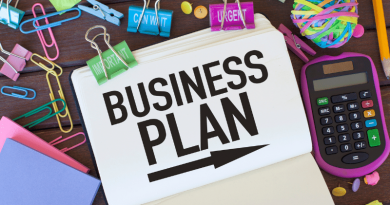 10 Reasons Why We Need a Business Plan