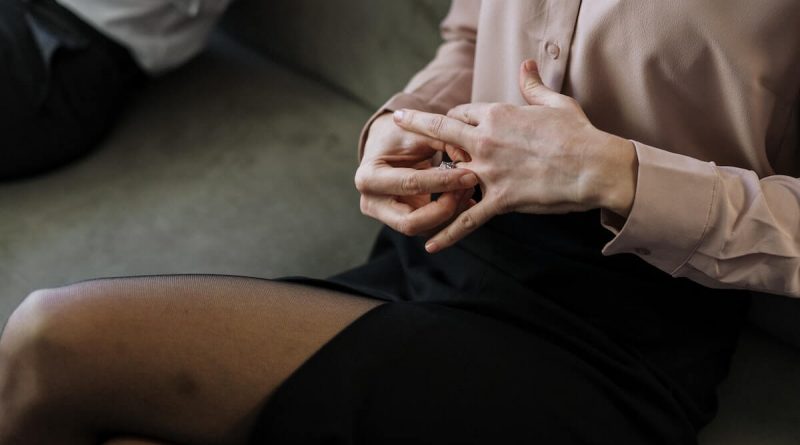 Divorce is a tough situation for every woman. But rarely do we get an honest assessment of how challenging it is. Is it wise to put your trust in your previous relationship? Do you want your in-laws’ mother to cease contacting you? Is there anything beneficial about this? Here are 7 tips for every woman, compiled by professionals and women who have been there and done that.

Initiating a divorce is often the first step for those who want to “win” the case against their partner. There is rarely one clear victory in a divorce. Child custody, alimony, and the equitable distribution of assets are just a few of the many concerns that arise during a divorce. Divorcing couples rarely win a “win-win” situation. It’s nearly impossible to differentiate the “winning” from the “loser,” therefore there’s no purpose in trying to “win.” For example, one husband might be granted primary physical custody of the kids but might receive a considerably smaller amount of spousal support than asked. Instead, think about how a full-blown legal battle will affect your situation before taking any action. A bitter divorce battle can cost tens of thousands of dollars and cause the most stress on everyone involved, especially the children. Perhaps you will quickly forget who “won” once the dust has settled.

Friends who have already been through a divorce may be able to offer guidance on how yours should go. Sometimes the things others tell you and the counsel they give you can be completely wrong. It’s not the same problems that arise in every divorce. Even if your friends insist that the circumstances of their divorce are typical, you shouldn’t make choices based on what they went through. Rather, rely on the counsel of professionals like your lawyer, therapist, and financial advisor who are knowledgeable about the details of your situation.

Think Through Every Decision Thoroughly

Divorce brings up a lot of big choices. It’s possible, for instance, that you’ll have to decide whether or not to sell the house. Don’t rush to judgment merely to get this matter out of the way. It’s crucial to weigh the outcomes of your options before making major decisions.

The Court System is not as Great as People Think

One spouse may threaten to stop divorce negotiations and go to court if the other does not change their position. The process of going to trial for a divorce, however, may be time-consuming and expensive. In many cases, the assets at stake in a lawsuit are also used to pay for the legal process. Multiple court days and thousands of dollars in legal fees are often necessary to resolve even the simplest of cases, and then the spouses and their counsel are still left in the dark about the judge’s final decision.

Be Realistic with Your Expectations

It’s very uncommon for divorcing partners to pursue objectives that are either illegal or utterly out of line with the law. You need to know how the law pertains to your specific divorce case and have a realistic outlook on the outcome if you want to get your divorce settled fast. To better understand the various outcomes in your case, you may choose to speak with a Family Lawyer in Parramatta.

As the Saying Goes, “There’s Light At The End Of The Tunnel”

The effects of a divorce are not forever, it does not determine who a woman is, and life can get better for people who are going through the process. Even in the middle of difficulties, it is helpful to know that things will get better in the future.

Keep your Composure and Communicate Clearly

Divorce, ironically, can be a catalyst for increased dialogue between former spouses. She pays the bills, while he takes care of the automobiles; these and other tiny implicit agreements made in a marriage must be rethought. You two are going to have to figure out a new method of getting along. More conversation is needed for that. Each partner must develop new skills they didn’t have before the marriage. It’s important to talk things over extensively before making major choices, like those involving the family’s finances and the children. Instead, you can spend three years and a lot of money on lawyers exchanging unpleasant letters. Although lawyers will eventually leave your life, you will still have to co-parent or interact with the same people.

Divorce is generally the first move taken by those who wish to “win” a case against their spouse. In most divorces, neither spouse comes out on top. A nasty divorce dispute can cost lots of money and make everyone involved miserable. A divorce trial may be both time-consuming and financially draining. Many cases require numerous court appearances and hundreds of dollars in legal bills. Your case may have multiple possible resolutions, and you may want to discuss this with an attorney. For a marriage to succeed, both partners need to learn new things they didn’t know how to do before becoming married. 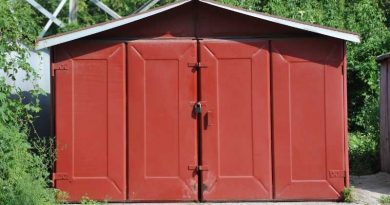 What Do You Need to Remember When Buying a Metal Garage? 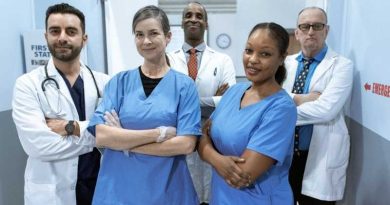 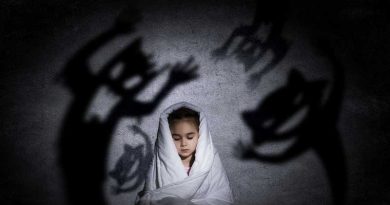 How To Solve Your Child’s Fear of the Dark