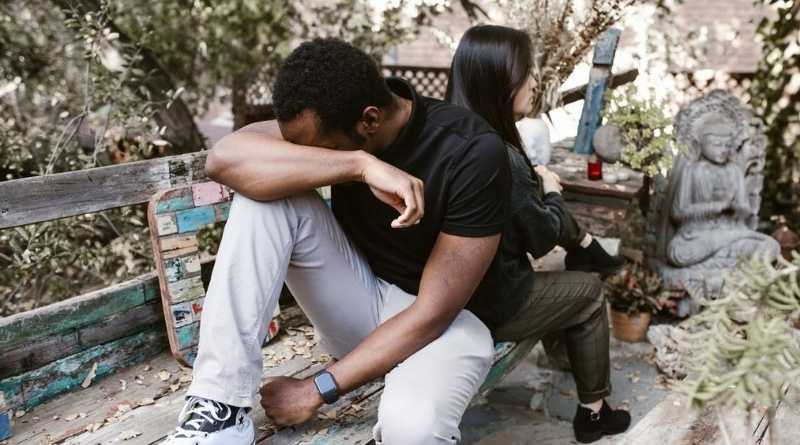 Unarguably healthy, flourished, and pragmatic relationships can really boost one’s mental well-being. With an essence of positivity around relationships, people tend to strengthen their immune systems, make better decisions and sometimes also live longer lives. However, there’s also a dark side to relationships. Sometimes relationships turn unfriendly and toxic, which negatively impacts one’s mental health. Buy it’s high time to ensure we’re doing well. In this article, we will focus on eight signs that your relationship might be affecting your own health.

A lot of times, relationships lead to dependency on the other half. This is when there comes the point where approval is needed for every single thing to be done. One’s happiness just depends solely on the other person. A constant source of togetherness is needed without any personal space, and life feels meaningless without each other.

It might seem okay for a while, but after a point, it becomes extremely toxic, which leads to unnecessary arguments. No matter how strong the relationship is, both partners need to find some alternate distractions to keep themselves busy. Constant dependency causes a lack of self-esteem and a lack of decision-making sense.

Abuse has unfortunately been really common in modern relationships. There are numerous types of abuse in a relationship, such as physical, emotional, mental, financial, spiritual, etc. Some people encounter verbal abuse, i.e., consistently dealing with hateful remarks.

This causes mental health issues leading to low self-esteem. People in relationships might also go through sexual abuse, which is acting on sexual desires with their partner without their consent which causes mental trauma and affects mental health.

A relationship involves two separate personalities and molds them together. In times of argument, either one or both the persons mess up. For a healthy relationship, it is important to realize who is at fault to come to a solution sooner. The sooner an argument is resolved, the healthier the relationship.

However, in some instances, particularly due to ego, a person always blames the other person for the argument regardless of the circumstances. Any tiny argument that takes place is blamed on one person particularly. These types of blame games can be mentally exhausting and make the other person lose their self-worth. Even worse, a partner tends to accept the blame and sticks around the relationship for its sake.

Sleep is undoubtedly a vital function that allows one’s body to recharge and restart for a new day. Healthy sleep patterns help in being more productive and motivated. The disturbance from an unhealthy relationship can severely affect one’s sleep.

Sometimes arguments go on for an entire night, which further messes up conflicts since our brains are extremely exhausted to function properly at night. At times, the post-trauma of an unhealthy fight might make either or both of the partners stay up all night. However, sometimes partners spend all their nights talking to their significant other cutting off on sleep which can give room for a lot of physical health issues.

Stress gives room to a whole lot of complications in the body; these include headaches, acne, dark circles, diabetes, weight gain, heart problems, and in the worst-case scenario, depression. Relationships that cause stress to either of the partners are at a huge risk for any of these problems. According to a study, 34% of unhealthy relationships have increased heart complications risk. At times this leads to stress eating, which simultaneously causes one to gain weight. On the other hand, one might lose their appetite and eat absolutely nothing.

Adrenal bodies are the most harmed since they start to gain weight as they get affected by stress. On the other hand, relationship stress might also lead to acne issues which cause people to feel insecure and worthless. If you feel stressed due to your relationship, it’s high time you wake up for yourselves.

Each individual carries some positive and some negative habits. The positives help others while the negatives might destroy the other. Being with someone who motivates you to exercise, eat healthily, and sleep better seems as glittering as gold, but if things go in the opposite direction, it becomes unhealthy.

For example, a partner asking their significant other to join them for smoking or a glass of wine when they initially were in no habit of doing so. These also include drugs that are extremely harmful to the body. A lot of times, it gets too late to realize that one has already accepted the negative habits of your partner, and it gets impossible to stop themselves.

Unquestionably, the most important element of a healthy relationship is trust. It is a feeling of opening up and letting someone else know your vulnerabilities. With better trust between partners, arguments are dealt with positively. Distrust causes misunderstandings, creates false assumptions, and leads to unhealthy overthinking. Overthinking, in turn, can become the root of anxiety as people start to imagine the worst possible scenario in their minds. Often partners in these scenarios have to give justifications for everything, which creates a lack of personal space.

There are a number of factors discussed above that can prove your mental health is diving down. The symptoms of a person struggling with mental health include obesity, insomnia, and in worst cases, even depression and suicidal thoughts. Recently, studies have found that negative encounters with partners have resulted in an increase in anxiety and depression. It is important to realize the effect of your relationship on your mental health.

While no relationship is 100% perfect, it does not imply that one settles for an unhealthy one. It is significant to look for these signs if you are in a relationship. No human should be damaging their own well-being with their own hands. If your relationship is affected by any of these factors, act on ways to ensure safety. 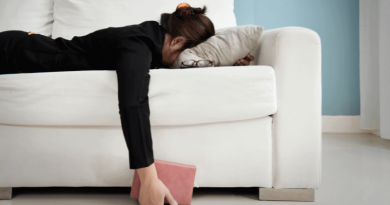 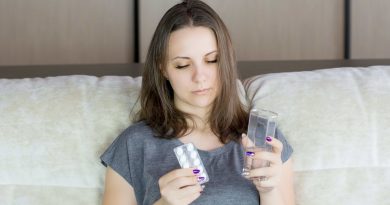 Your Guide To Recovering From Flu. 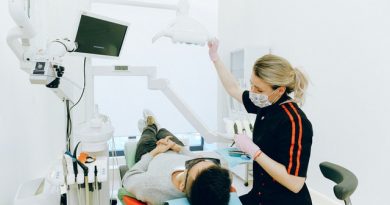 Prepare Yourself for Invisalign Dental Treatment